Home » Blog » Amon Akhenaton: back to the sun without fear or debt. Live in credit and in great abundance!

Amon Akhenaton: back to the sun without fear or debt. Live in credit and in great abundance! 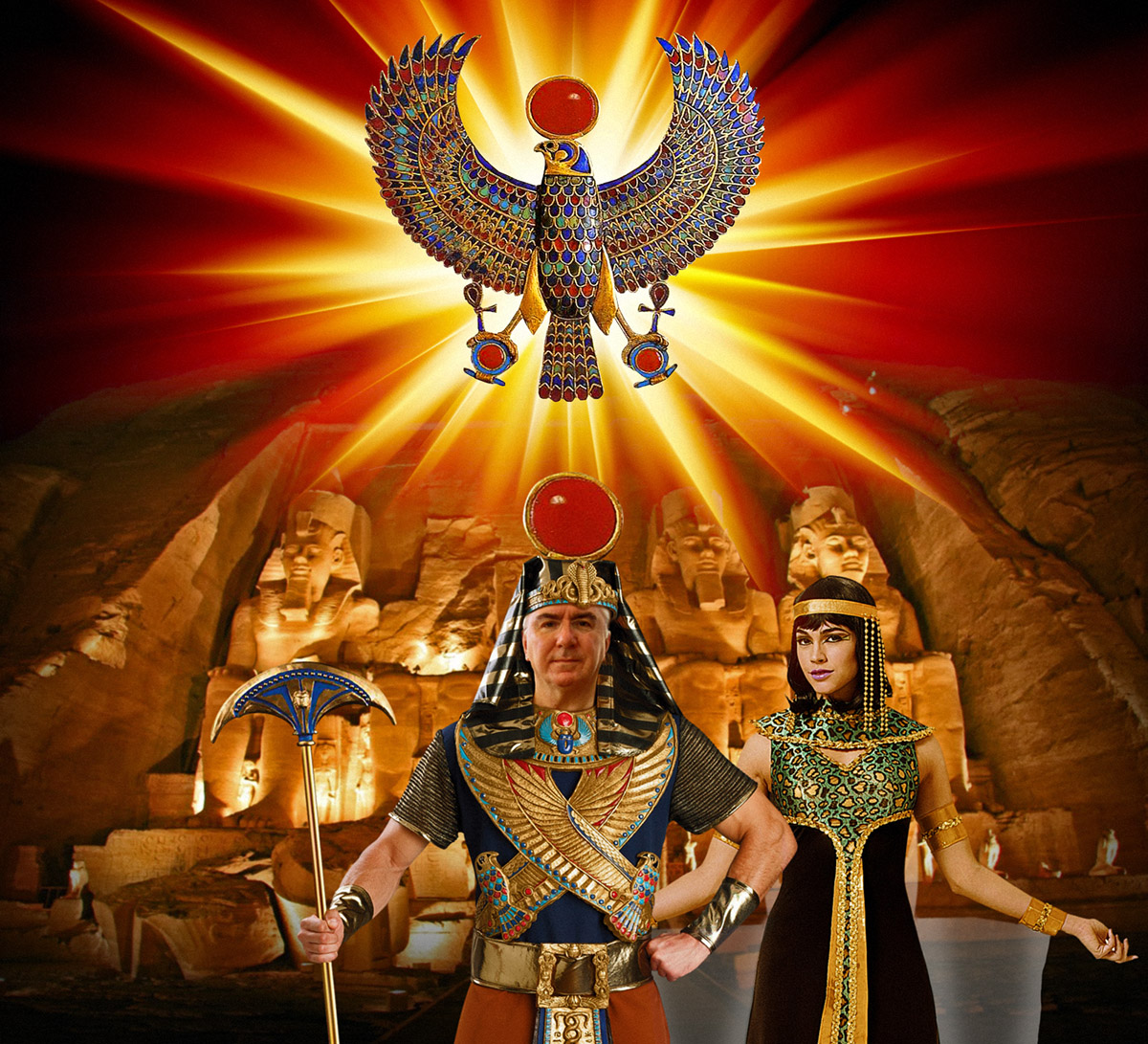 In 1369 B.C., Amenhotep IV, took over the reigns of Egypt from his ailing father Amenhotep III. During his upbringing he was educated at the Temple of the Sun at On or Heliopolis where the priests instilled in him a devotion to Aton. When he became pharaoh, he was given the secret mysteries of the sun handed down from his great grandfather. He learned that Aton was the one true, self-created, unmanifest God and that all the other gods, including Amen-Ra, were man-made. Early in his reign, he changed his name to Akhenaton, meaning “he who is beneficial to Aton.” He considered himself a son of Aton.

Akhenaton initiated a change in the religious climate from a fear-based polytheism with its death cult, magic amulets, numerous idols, animal sacrifice, and secretive rituals of a powerful priesthood to a more devotional religion, which was free of graven images, obsession with the afterlife, and magic; which emphasized reverence for sunlight and cleanliness, and simple burial; and which allowed ordinary citizens to freely worship in open-air temples with offerings of fruits, flowers and incense, as was done in the original solar religion of Egypt. Aton’s temples had no idols or graven images other than the one Akhenaton devised — a sun disk from which proceed rays, the ends of which terminate in hands. Some of these hands held the ankh, the symbol of life, to the nostrils of his sungazing worshippers.