Home » Blog » Plumbers and watchdogs from the networks are checking you carefully, like in a game of chess

Plumbers and watchdogs from the networks are checking you carefully, like in a game of chess 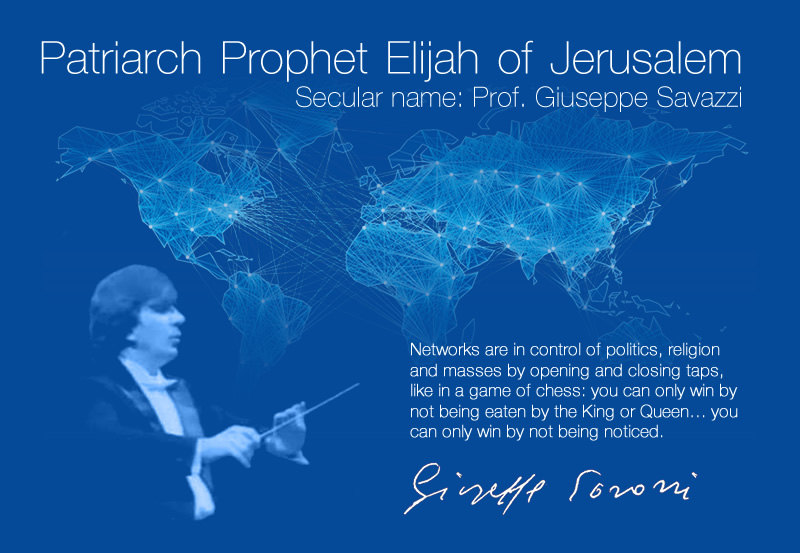 Plumbers and watchdogs check and block your messages on every network. The networks system carefully controls every single user, freedom of expression does not exist. The networks’ employees supervise and filter every message, that’s why messages only reach a few users. This surveillance practices aim to stop the spreading of messages which are not under the control of political and religious power.

Basically, every network has watchdogs looking for users who are out of governmental control. So, when you think you can reach the whole world with your messages… forget about it! The watchdogs are blocking your messages at the source to prevent them from reaching the recipients.

When some users get a lot of “LIKES” from the masses it’s just because the networks gave their placet to these public opinion “leaders”, in spite of their opinions being apparently opposite to the ideological political system.

“And why is that?” I hear you say… Any corporation needs losses to gain some assets. So, when a reactionary appears, the corporations behind the networks are only too happy to welcome him. Let’s get him a lot of “LIKES”, they say. Then, when the occasion arises, we’ll take everything back… plus interests! In layman’s terms: first we open the tap for him, then we close it.

This too is part of the game, in a system which can be represented by communicating vessels, the network’s plumbers open and close taps at their will, strengthening the illusion that important religious or political personalities are in control over some issues or debates while the truth behind the feeble illusion is that the Puppet Master is in total control of everything.